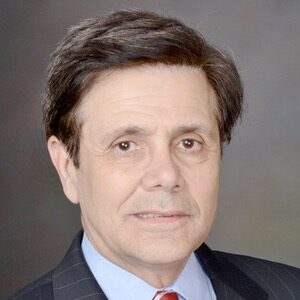 Mr. Verni’s clients also include taxpayers who have elected to participate in the Offshore Voluntary Disclosure Program and individuals who have elected to bring their tax filings into compliance under the Streamline Program, as well as, taxpayers currently under examination by the Internal Revenue Service, where the focus of the examination is on offshore bank accounts and assets and unreported foreign income.

Mr. Verni represents Tax Professionals in disciplinary matter before the U.S. Department of the Treasury, Office of Professional Responsibility (OPR).

Member of the American Association of Attorneys and Certified Public Accountants.

Guest speaker at the American Immigration Lawyer’s Association and has presented on the subject of Global Tax Enforcement.